I prayed for this photo session; little did I know it would turn into a surprise proposal session in Culebra, Puerto Rico. 2019 was a busy year, and it was way too long after my last time in Culebra for some beautiful honeymoon portraits.

Initially, we planned to meet in Zoni or Flamenco Beach, but it looked like it would be a rainy day, so I met Logan and her boyfriend's family on their vacation property near Zoni instead. It had a beautiful terrace with an ocean view that honestly would have been scenic enough for a complete family portrait session.

As I'm walking through the door, Logan told me there would be a surprise, her boyfriend's sister Beth, would be proposed to during the session. Ben brought the engagement ring with him to the family vacations and had been waiting for the perfect moment to propose. He waited until I was there to document the moment.

At some point during the surprise proposal session, I started shooting a couple of portraits, which was the perfect excuse to have them alone together in front of the camera. Ben dropped to one knee, and I loved Beth's reaction, she screamed, kneeled with him, and they both held each other in an exciting and romantic embrace. "You waited until the last day!" said Beth, who claimed to be expecting a proposal in every single sunset dinner by the sea that they shared during their time in Culebra.

A bottle of champagne later, we noticed the sky was clear enough to venture out onto the beach, so we got in the cars on our way to Zoni Beach. When we arrived, we did family portraits and also celebratory couple portraits for everyone — a perfect ending to our Culebra photoshoot.

Thanks to Logan for having me over to capture the beginning of this new chapter in your family's story. 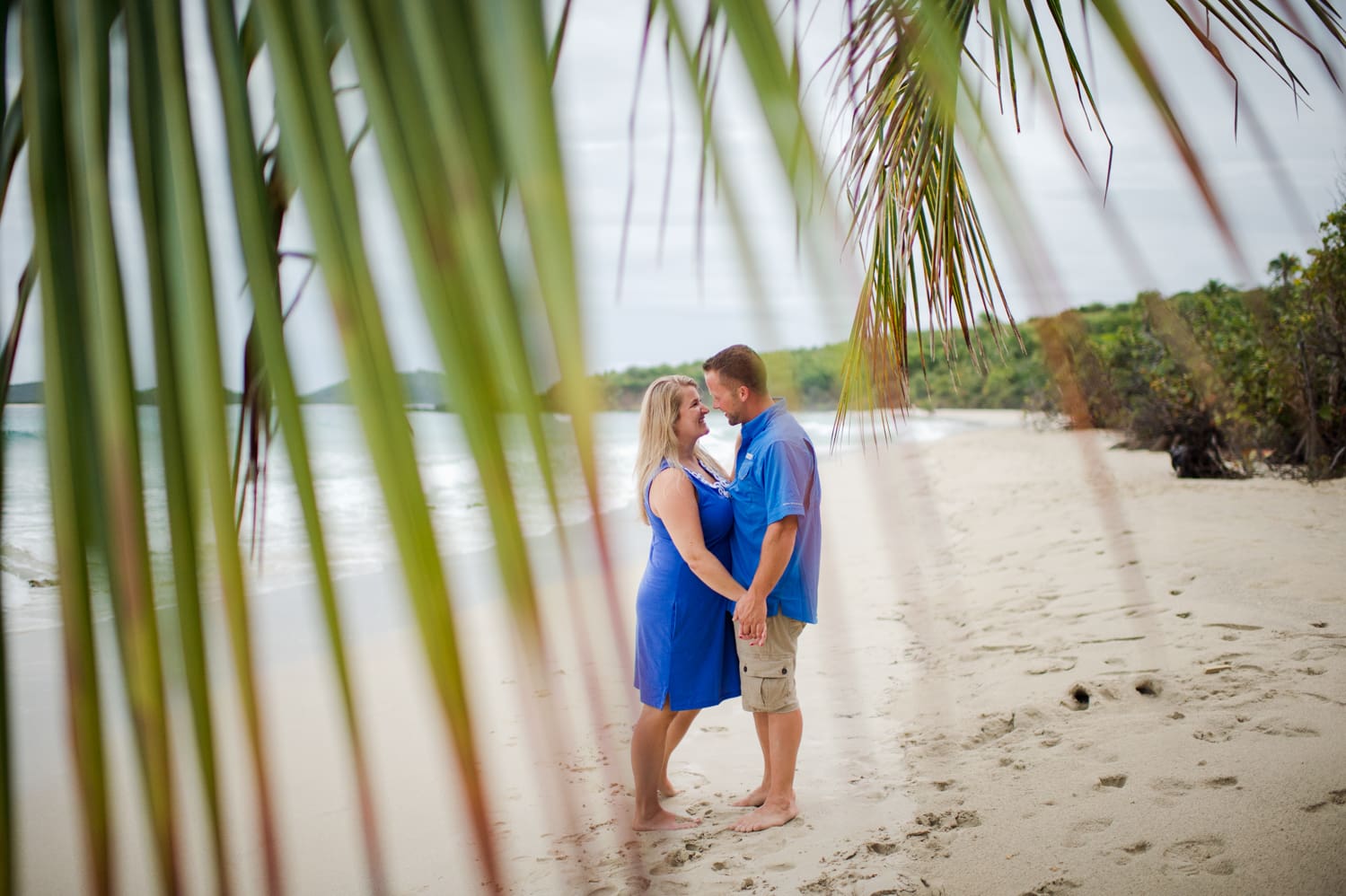